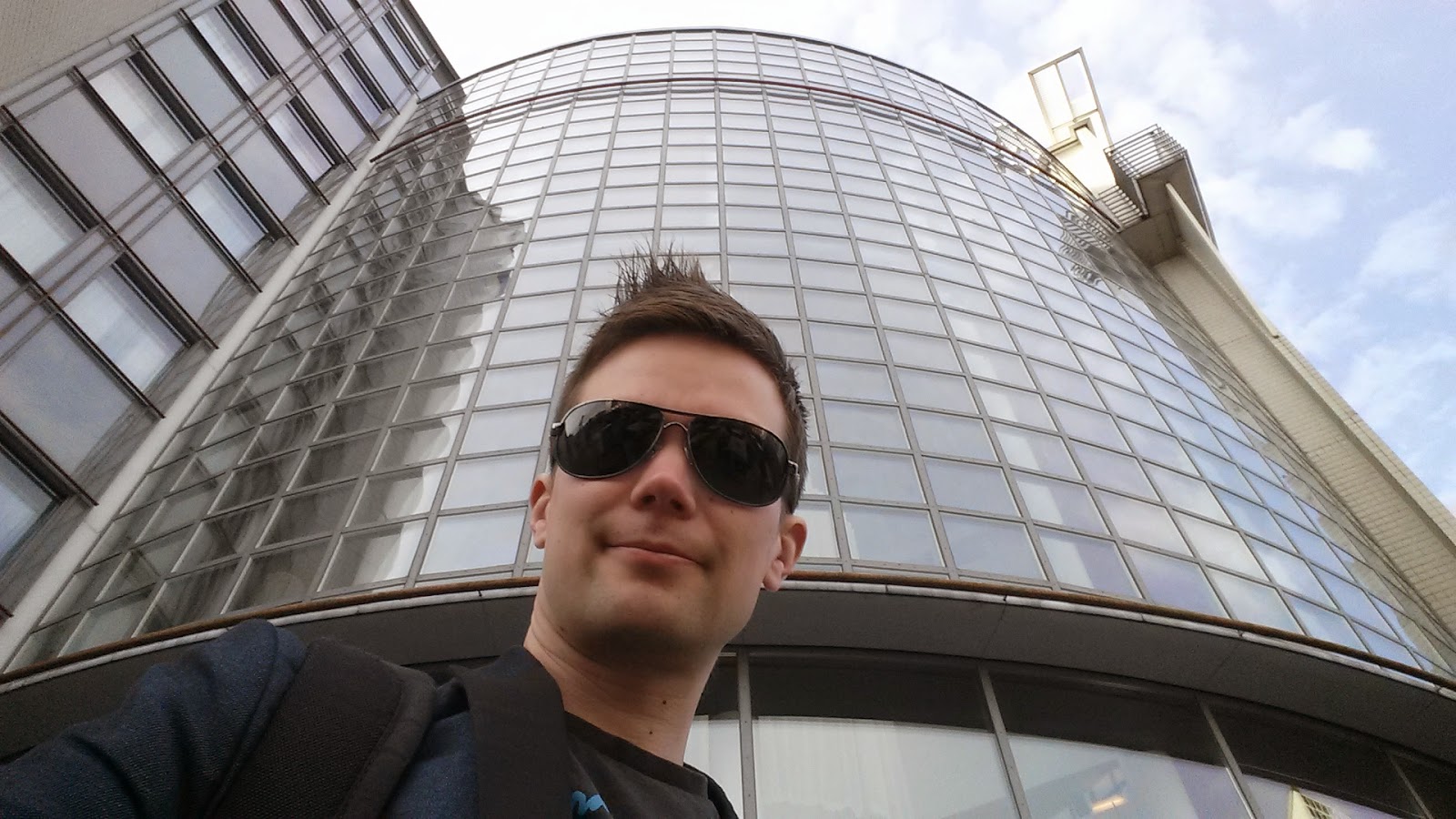 By Unknown December 25, 2015
Kiwi App on Facebook is spreading like a virus. Be careful when installing. Installing the Kiwi app sends automatic invites to all your Facebook friends as they were selected by default. Typically people want to invite people to good apps if they like app but not like this :( Is Kiwi App dangerous? Yes. Kiwi invites your all friend by default. You have to be very professional user to skip automatic invitation. Some people call it virus marketing. Kiwi App, 10 million downloads Kiwi App has been downloaded for 10 million times. In Kiwi app you can ask questions from your friends or random people. You can ask questions anonymously and leave questions by location on map. In Kiwi App you can ask your friends questions and answer theirs.  Kiwi App is spreading fast like a virus because you can invite your Facebook friends to it accidentally. Kiwi invites your all Facebook friends by default. Be careful when installing. Kiwi App is similar to Ask.fm Kiwi app is a little b
28 comments
Read more

By Ile March 25, 2016
Even when you’re unstoppable, you can still burn out. When you feel you’re being crushed under the pressure of debts and taxes, and you still come out from under it all alive and kicking, you’ll know that you are unstoppable. You’ll understand what being unstoppable truly means to you. I’ve been an entrepreneur since I was 17 years old. At first  everything was pleasant, fun and exciting. Later in 2002, I was 23 years old and had just finished my obligatory army service  in Finland. The IT bubble had just burst. Thanks to my army service, I was in good physical condition. My company employed 17 people. When the IT bubble burst, my company’s volume of orders fell and we had a serious cash flow crisis. Things became much less pleasant, fun and exciting.  I couldn’t sleep because I was worrying about how I could pay salaries to my employees. I was mentally burned out. I crashed. In fact, I almost went crazy. I had to make a choice between two ba
9 comments
Read more